← back to
All City
Get fresh music recommendations delivered to your inbox every Friday. 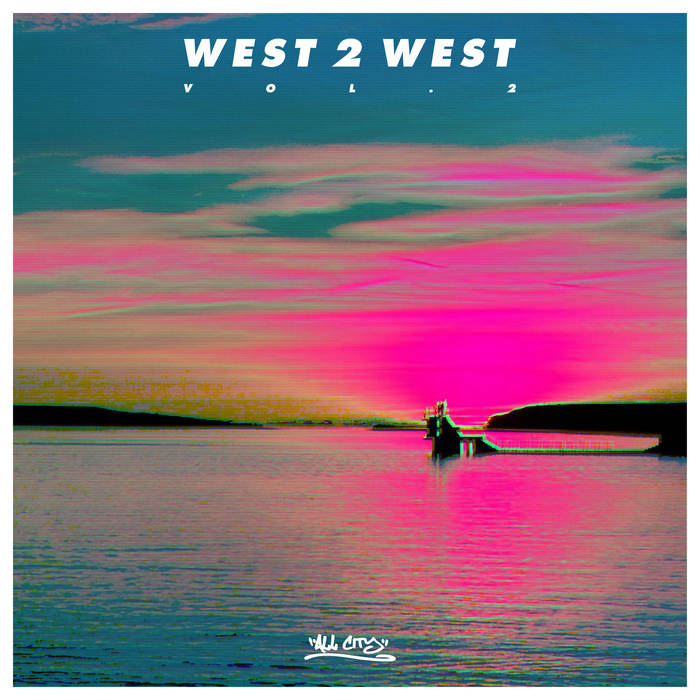 Following last year’s well received ‘The Smoke Clears’, John Daly returns to the All City under another alias - West 2 West which was debuted on Jheri Tracks Vol 1. Equally as atmospheric as the ethereal Smoke Clears, this project is the result of his ongoing hip hop obsession. MPC workouts inspired by current listening, the result isn't quite hip hop, but sits nicely in the all city beat discography. There's an after-hours headphone feel to the set - spanning twenty-four tracks split evenly over two 12 inches - Volume 1 and Volume 2.

Bandcamp Daily  your guide to the world of Bandcamp